Organ donation registrations up through partnership between ICBC and BC Transplant 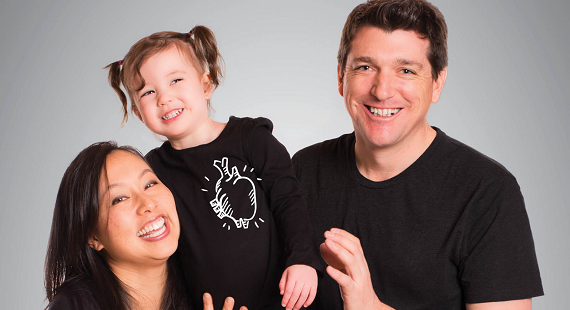 VANCOUVER, B.C. – ICBC has announced that organ donations have gone up in the last year.

This comes as a result of a partnership between Transplant BC and the insurance corporation.

ICBC driver licensing employees now ask customers whether or not they would like to be registered as an organ donor upon a license renewal, or when they get a new license.

“Our partnership with ICBC has led to more conversations about organ donation in our communities, and now more than ever, British Columbians are registering their wishes for organ donation,” said Leanne Appleton in the release.

ICBC had conducted a pilot project in four locations to determine whether or not there was merit to asking clients if they wanted to become organ donors.

The four pilot locations were in North Vancouver, Abbotsford, Kelowna, and the Royal Centre in Vancouver.

That proved successful, and the initiative was expanded to all ICBC driver licensing locations.

Manager of ICBC’s North Vancouver driver licensing office, Karen Nelson, said there are many benefits to becoming an organ donor.

“For a few seconds, for someone to fill out a form to potentially give the gift of life to someone else, that’s priceless,” she said, speaking with Vista Radio on Wednesday.

She noted that having that conversation with customers, on whether or not they would like to become organ donors, can relive stress from their loved ones in the event of their passing.

“We have had great success in getting more people to register their personal decisions and getting that over. What a great opportunity for everyone in the province to express their own wishes and take that burden off somebody else.”

In 2017, 97 living donors and a record-setting 121 deceased donors helped save 479 British Columbians suffering from organ failure.

Registration and organ donation wishes can also be completed through Transplant BC’s website.