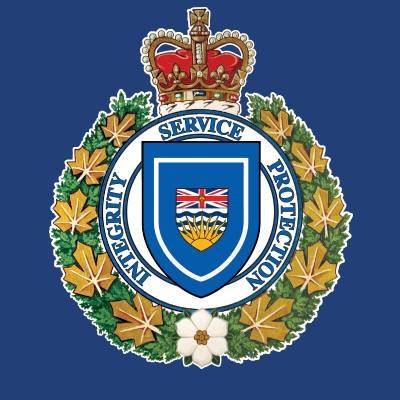 TEXADA ISLAND, BC- A lone wolf was killed on Texada Island in March.

According to Powell River conservation officer Gerry Lister, this was the second wolf killed on the island, where there have been three confirmed wolf visits before.

The Powell River Peak has reported that it was killed on March 28th, after getting too close to a property on Texada.

Lister said the wolf that was not killed was brought to officers attention two years ago but they are not aware of the outcome of that wolf.

The first wolf was a smaller wolf that had started to kill someone’s livestock. It was shot by a landowner about four years ago.

The wolf that was killed this week was a lot bigger, looking for food close to someone’s property.

According to Lister, the wolf had swam over to the island.

“We looked at a map and found the narrowest point between the mainland and Texada is Black Point,” said Lister.

“There is a point that sticks out on Texada, and I believe it is four and a half meters. Wolves are actually quite good swimmers so it is not unusual for a wolf to swim that distance if the water is calm.”

It is currently hunting season on wolves and the hunter did have a license so the wolf was killed lawfully.

According to Lister, wolves are not usually a threat to people.

“Typically, any situations where a wolf has had a negative physical contact with a human is because the wolf has habituated with people,” said Lister

“A lot of the times people have conditioned it by hand feeding it or leaving food out for it. Its a wild animal, you don’t want to condition it to human food or habituate it to humans.”

Lister went on to say to make sure to watch pets as a male wolf may be a threat.

“People are not generally in danger of wolves,” said Lister.

“Texada in particular has a lot of deer on it, and a wolf that gets over there is typically going to be a pretty fat and happy wolf.”